The rise in altcoins has undermined the dominance of Bitcoin. Its share in the total crypto market cap now stands at 45 per cent. Altcoins like IoTeX have gained over 320 percent in the last 7 days.

•Altcoins have outperformed Bitcoin and Ether

The price of cryptocurrencies has risen significantly in recent times. Digital currencies like Bitcoin and Ethereum have seen good growth. But alternative coins have outperformed Bitcoin and Ether, the world's largest, oldest and most popular cryptocurrencies, over the past week.
Edul Patel, CEO and cofounder of automated crypto trading platform Mudrex, said the rally in altcoins has undermined bitcoin's dominance.  Its share in the total crypto market cap now stands at 45 per cent.  He said that if we look at the money flow index, we can see that there has been a significant increase in volume and money flow in the top altcoins.  This is because these smaller altcoins have a lot of growth potential.
320% up in 7 days
Major cryptocurrencies such as bitcoin and ether have gained between 9 and 12 per cent in the past week following the London hard work update. Altcoins like IoTeX, on the other hand, have gained over 320 per cent in the last 7 days. Similarly, Revain and Terra have gained 78 per cent and 62 per cent respectively. During this period, cryptocurrencies like Solana, Axie Infinity, Cadano, XRP and Dogecoin gained 40 to 65 percent.
Sharan Nair, Chief Business Officer at CoinSwitch Kuber, said that cryptocurrencies are still in their early stages. There is a lot of potential for new coins right now. Most of the investors are looking for new coins. They believe that these will revolutionize the ecosystem and that is why they want to invest in them at an early stage and earn huge returns. Investors in bitcoin and ether did the same thing.
Small currency big hope
Investors turning to smaller cryptocurrencies say that there is not much left in bitcoin and ether. This is the reason why many altcoins have risen sharply in the market cap charts. Adoption increases demand, which drives up prices. In the coming months, the demand for these smaller altcoins will increase along with their market cap. For example Binance Coin and Cardano are now the third and fourth largest cryptocurrencies. Similarly, Solana is on the threshold of top 10. 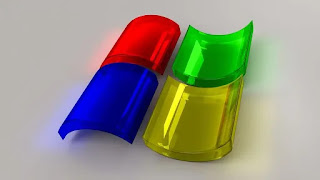 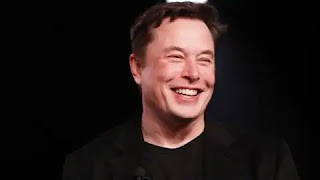 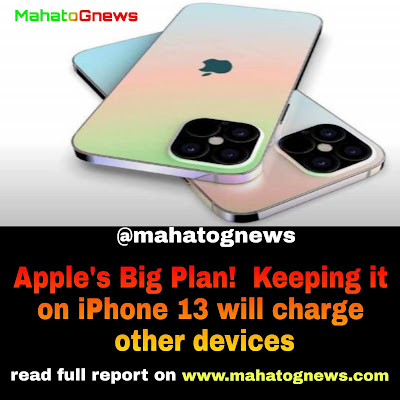